That's Me Writing. Want Me To Write Something For You?

Keystone, Colorado is my home.

I write for 3quarksdaily.

That’s me recording. Ignorant and Uninformed is my podcast.

Check it out. Unless you’re easily offended… 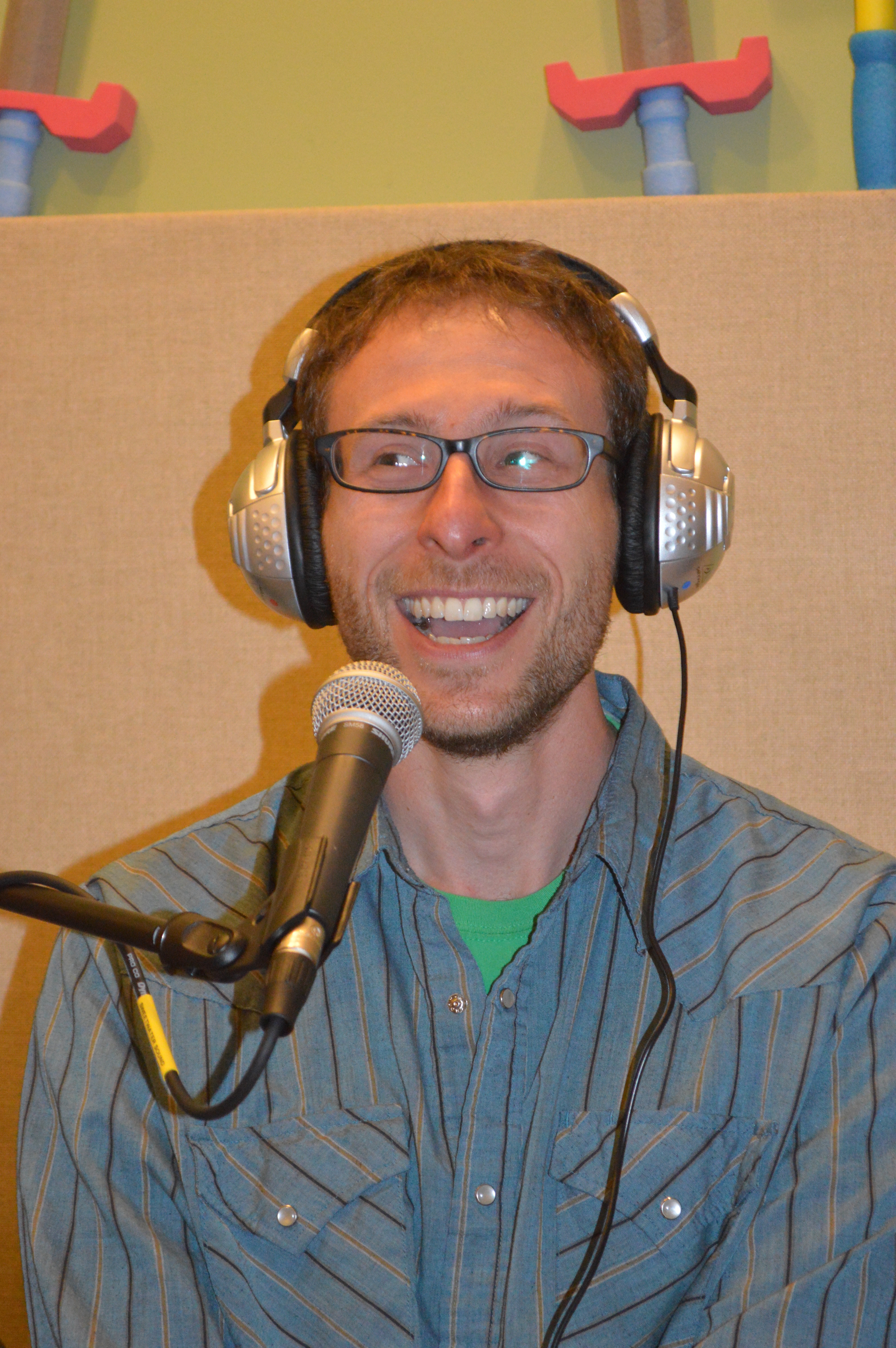 Starts in Canton, OH. It was the 80s. My parents owned a used record shop. I was my mom’s “out.”  (Seriously. She got knocked up because she was over slingin’ vinyl.) Given my musical beginnings, it should come as no surprise, I was basically weened on The Beatles, David Bowie, and Talking Heads.

Life was good. Nothing too crazy happened. My childhood was great.

Theater became a passion in middle school. I stayed with it through high school. I was either backstage or on-stage for all the performances at GlenOak while I was there.

Speech and debate was my other hobby. Between after-school practices and weekend tournaments, I stayed busy.

But not too busy. I still worked a part-time job.

College made me a Hoosier.

I graduated with a mouthful of a degree. (Communications and Culture with focuses in rhetoric and film, a minor in political science, and a certificate in small  business management and entrepreneurship. See what I mean?)

After 21 years in the Great Lakes region – I ventured west for greener pastures (and bigger  mountains).

I’ve been here ever since.

I spent my 20s waiting tables and bartending in ski towns. Work all winter and summer. Explore the world in spring and fall. It was a good run.

I filled a passport cover-to-cover and did my graduate work in “life.”

You learn a lot about people, the world, and yourself on the road.

But – as happens – it was time for something new and different. All my friends were getting married, starting families, and advancing their careers.  But, not me. I was stuck in what one might call…

“a rut, a tranquil, nourishing, educational rut that had done him (me) little harm and much  good,  but a rut, nonetheless; his (my) wheel was stuck in a ditch of light, so to speak…”

And – that’s when I began building my creative career.

– Born in Canton, Ohio
– In 2nd grade, when asked, “Max, what do you want to be when you grow up?” I answered, “A suit of armor!”
– Theater and speech & debate were my focuses in high school.

– Studied Communications and Culture, with a focus in rhetoric, in college
– Graduated from Indiana University in ’03
– Moved to Colorado
– Worked seasonly and saved money
– Traveled the world (That’s a picture of the sun rising over Kilimanjaro) 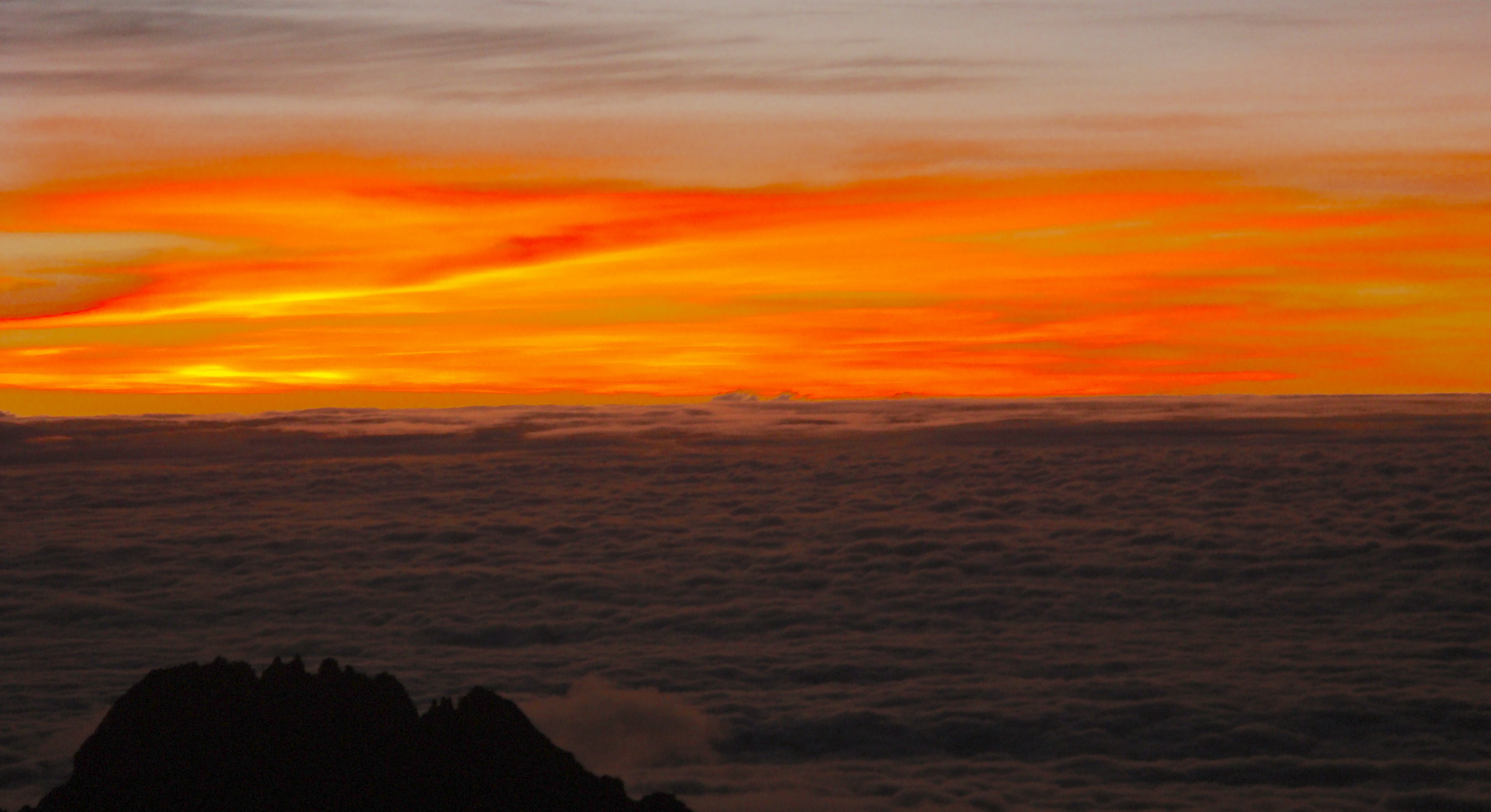